Gleneagles, the iconic Scottish hotel and global luxury destination, brings the curtain down on a momentous and hugely successful 2019 after being announced as the ‘#1 Golf Resort in the UK & Ireland’.

The important accolade, bestowed on it by a panel of industry experts from Golf World Magazine, is the culmination of an incredible 12 months for the 850-acre Perthshire estate, in which it celebrated its golf centenary, and hosted one of the most dramatic Solheim Cups in history.

Gleneagles became the only venue in Europe to have hosted both The Ryder Cup and Solheim Cup – each won by Team Europe – and now retains its #1 Golf Resort title for another two years, having previously been awarded similar status in 2017.

Conor O’Leary, joint Managing Director of Gleneagles, commented: “2019 has been a vintage year for golf at Gleneagles. Tens of thousands of golfing guests have experienced our King’s and Queen’s championship courses in their centenary year, and we were also proud hosts to one of the most enthralling sporting moments ever, when Suzann Pettersen clinched the Solheim Cup for Team Europe on The PGA Centenary Course. To end the year as the ‘UK & Ireland’s #1 Golf Resort’ makes 2019 a truly historic 12 months.”

Supporting its standing as the UK & Ireland’s premier golf destination, The King’s and The Queen’s courses, both regarded as James Braid classics, have benefitted from significant renovation projects that have seen them restored to the original ‘inland links’ design vision of the celebrated architect.

Fairways have been slightly widened, bringing strategically-placed bunkers back into play, and on The Queen’s Course specifically, a new look has been given to the much-loved, back-to-back 13th and 14th par 3s, with the introduction of native Scottish heather on the approaches to the 13th green, and a new tee complex on the 14th, adding a new ‘over-the-water’ challenge from behind the loch. 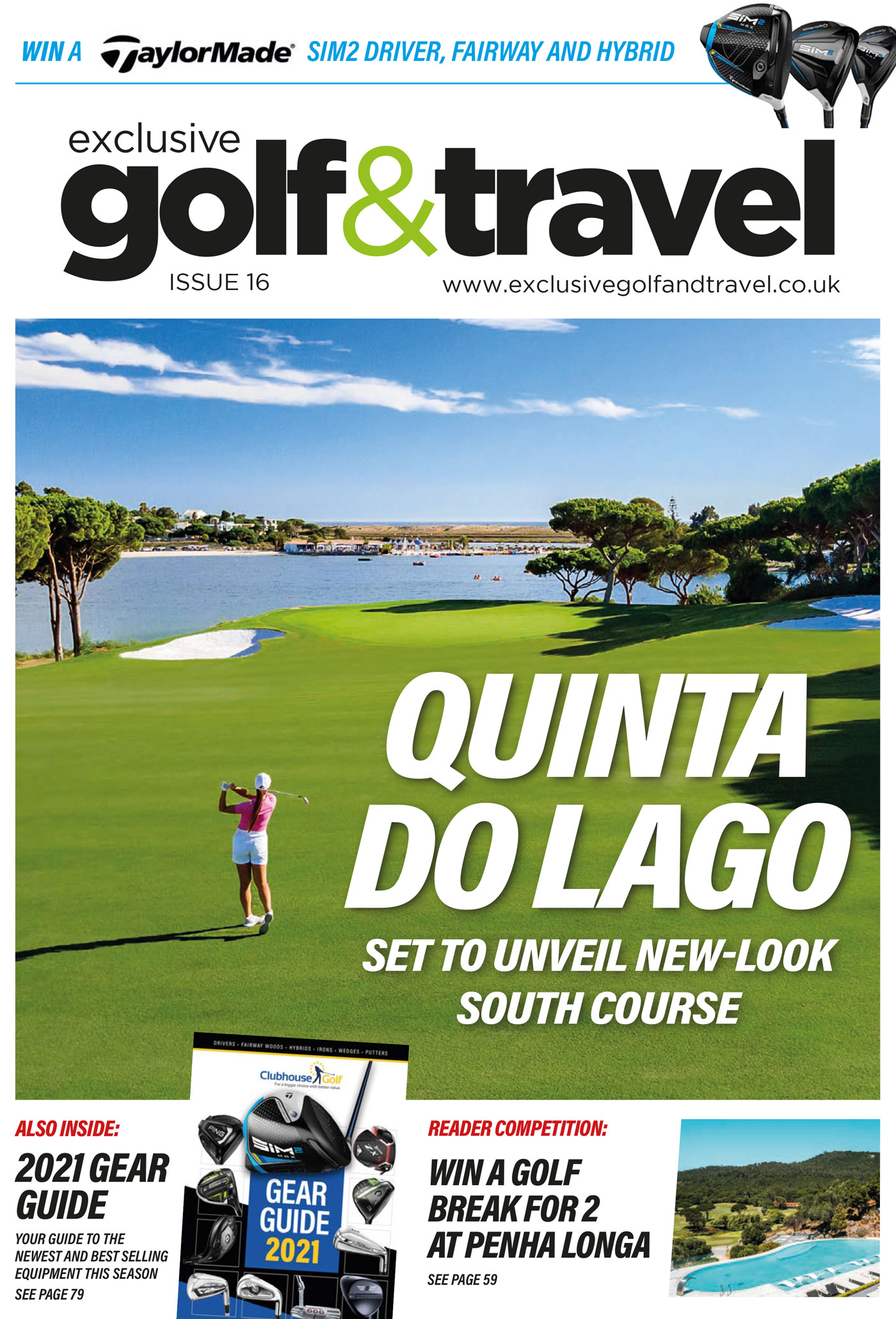