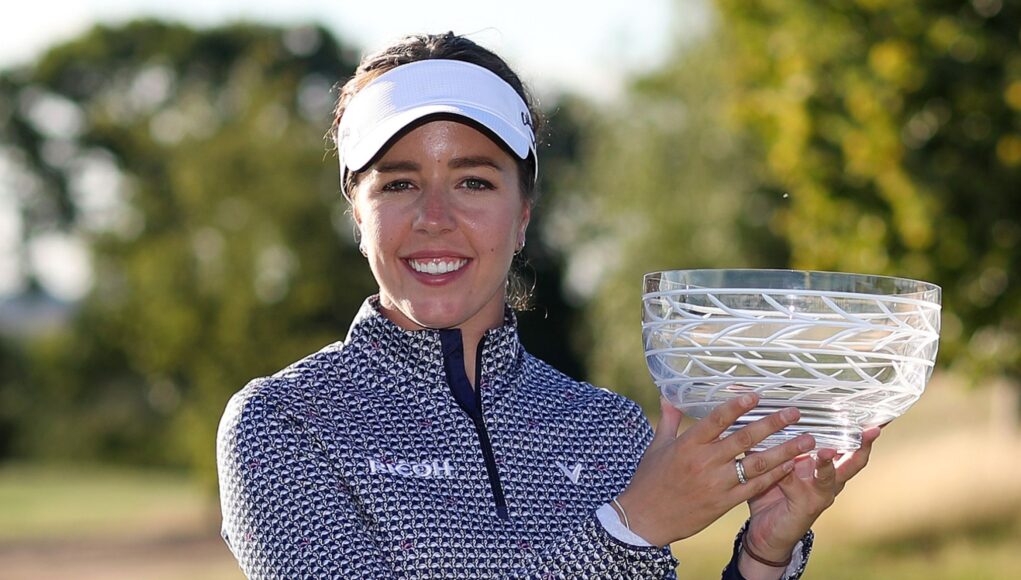 2018 Women’s Open champion, Georgia Hall secured victory in the Rose Ladies Series at the acclaimed The Shire London, shooting a spectacular 5-under round at the Seve Ballesteros designed course to claim her latest triumph.

Hall, who finished three shots clear of Liz Young and Kylie Henry, was quick to sing the praises of the layout, Highly Recommended on Golfshake, which highlights the fantastic work that Head Greenkeeper, George Stillwell and his team had done in presenting the course.

Commenting on her win, Hall said: “I played really solid out there, I held some good putts near the end. The greens here were quick, but great quality!”

The Solheim Cup star was far from the only player to highlight the quality and condition of the course, which has undergone recent ground-breaking changes with the help of world-famous Dye Golf Course Design Group. This includes inter-seeding its greens with leading bentgrass developer, Tee-2-Green’s, Pure Distinction, used on some of the world’s most famous and respected golf courses. 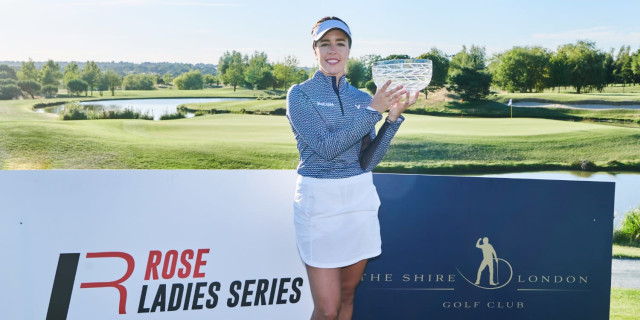 Speaking after a remarkable seventh event in the inaugural series, Ceri Menai-Davis, Director of The Shire London, commented: “It has been such an honour to welcome a selection of the UK’s best and most promising up-and-coming female golfers to showcase The Shire London’s fantastic offerings, and huge congratulations to Georgia Hall on her well-deserved victory.”

Ceri Menai-Davis added: “Without the hard work and dedication of all my team, to deliver a Championship golf course in superb condition, this event simply wouldn’t have been possible. A huge thank you to all of those who have made this happen.”

He concluded: “This series has helped boost the women’s game in many ways, and by becoming a signatory of The R&A’s Women in Golf Charter, we look to play our part to encourage more women and girls into the game.”

Set within close proximity to the capital, The Shire London, part of the Bridgedown Group, features six par threes, six par fours and six par fives with no two consecutive holes of the same par, on either nine. The conditioning of the course is one of The Shire London’s standout features, along with its iconic S-shaped lake on the closing hole. Golfers can experience high-quality on and off the course; Affordable Luxury is The Shire London’s secret.

For more information about The Shire London, visit www.theshirelondon.com.