Tyrrell Hatton will turn his attention to major glory after giving himself the ideal early birthday present by achieving his childhood dream of winning the BMW PGA Championship and moving into the world’s top ten for the first time.

Hatton carded a closing 67 at Wentworth to claim his second win of the year and fifth European Tour title on 19 under par, four shots clear of France’s Victor Perez.

Hatton grew up not far from Wentworth and often came to one of the European Tour’s flagship events as a spectator, something his mother reminded him of with a picture ahead of the final round.

“It’s a dream come true,” Hatton said. “As a five-year-old walking round here I always wanted to be inside the ropes and playing and this is such a massive event that to get over the line is such a special feeling.

“Part of me is sad I didn’t get to experience the crowds, but it’s just amazing to win this trophy. There are a lot of fantastic players whose names are on the trophy and it’s a huge honour to add my name.

“To be in the top 10 was also a goal of mine and I am delighted they have come in the same week. It would be nice to win a World Golf Championship event and then a major and I’m looking forward to the Masters, but first things first I am going to celebrate tonight.”

Hatton, who won the Arnold Palmer Invitational in March, saw his three-shot overnight lead wiped out in the space of four holes as Perez birdied the second and holed from 22 feet for an eagle on the fourth.

A birdie on the fifth edged Hatton back in front and although Perez quickly responded with a birdie on the seventh, Hatton rolled in a hat-trick of birdies from the ninth to move two shots clear.

The leading pair traded near-identical birdies on the 11th and both bogeyed the 13th after Perez had picked up a shot on the par-five 12th, but Hatton struck a decisive blow with his fifth birdie of the day on the difficult 15th.

A wild drive from Perez then led to a bogey on the 17th and left Hatton clear to enjoy the final two holes, although he was unaware of the state of play and almost mis-hit his second shot on the 18th into the water.

“They had turned off the leaderboard on the 18th tee so I did not realise the position I was in,” Hatton added.

“I was pretty nervous on the fairway and it’s the worst shot I’ve hit for a long time, probably the worst second shot by a winner in the history of this tournament, and I was very lucky it ended on the fairway.”

Hatton was able to see the funny side and regained his focus in time to make a closing birdie to seal a third victory in the lucrative Rolex Series and the first prize of £868,000.

Perez, who was part of the six-man play-off won by Hatton in last year’s Turkish Airlines Open, said: “I knew I had to get off to a quick start and obviously the birdie on two and eagle on four got me right there and I was flying.

“But it’s difficult. You have to hit great shots coming down the stretch and I didn’t really do that on the last six holes.”

Former Masters champion Patrick Reed eagled the 18th for the second day running to finish in a tie for third on 14 under par with England’s Andy Sullivan, whose 65 was the best score of the day.

Reed, whose performance solidified his position at the top of the Race to Dubai, said: “I think that the biggest thing this week was coming over and testing out my game, but also trying to hold that top spot and hopefully by the time we get to Dubai we’re in the driver’s seat and everyone is having to chase me.

“There’s a lot of season left. You still have some European Tour events, but then you also have Augusta and I’m sure there’s a lot of points there as well.” 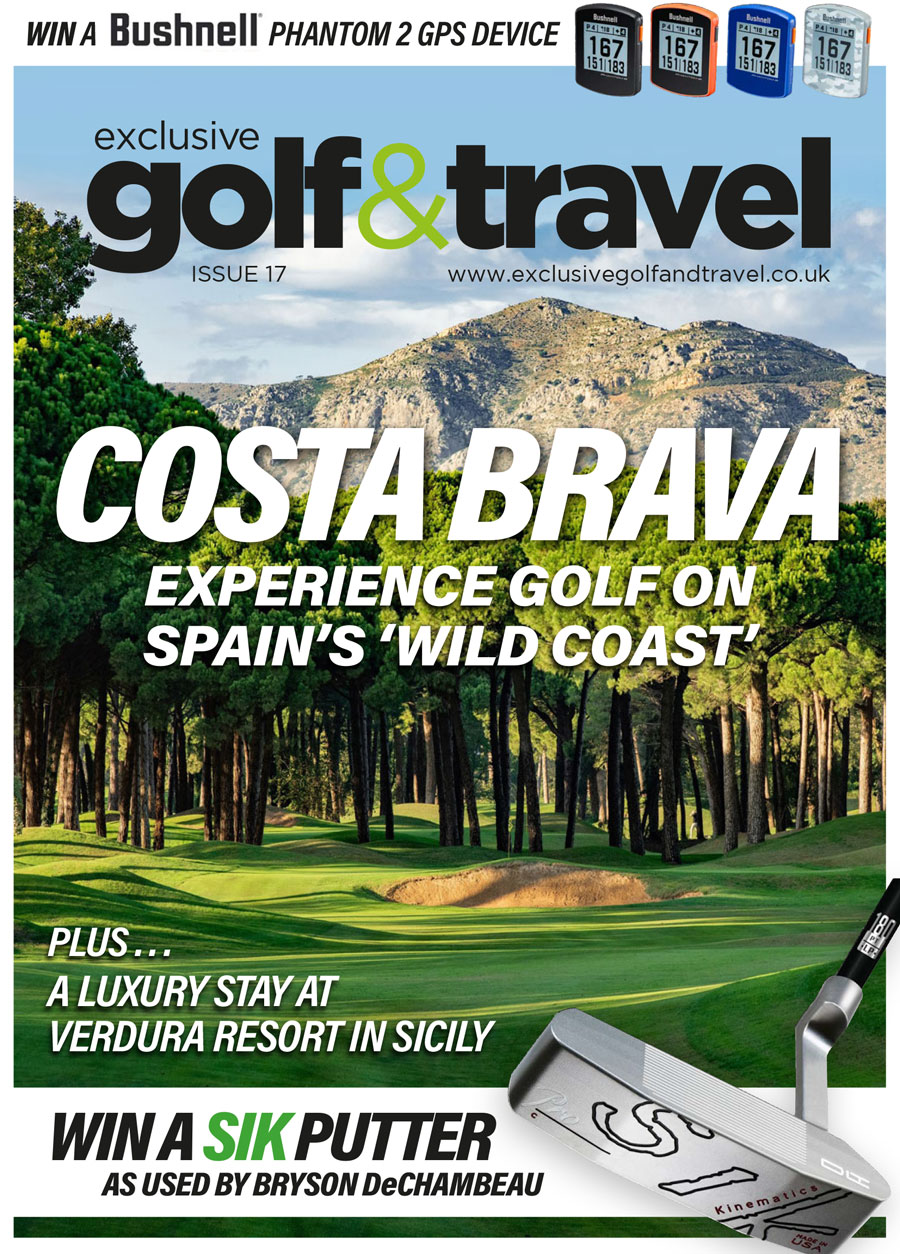 Staff Writer 0
Six times European Tour winner Simon Dyson does not hesitate for a fraction of a second when you ask him who will win The...

WESTY HAS THE GAME FOR OPEN VICTORY