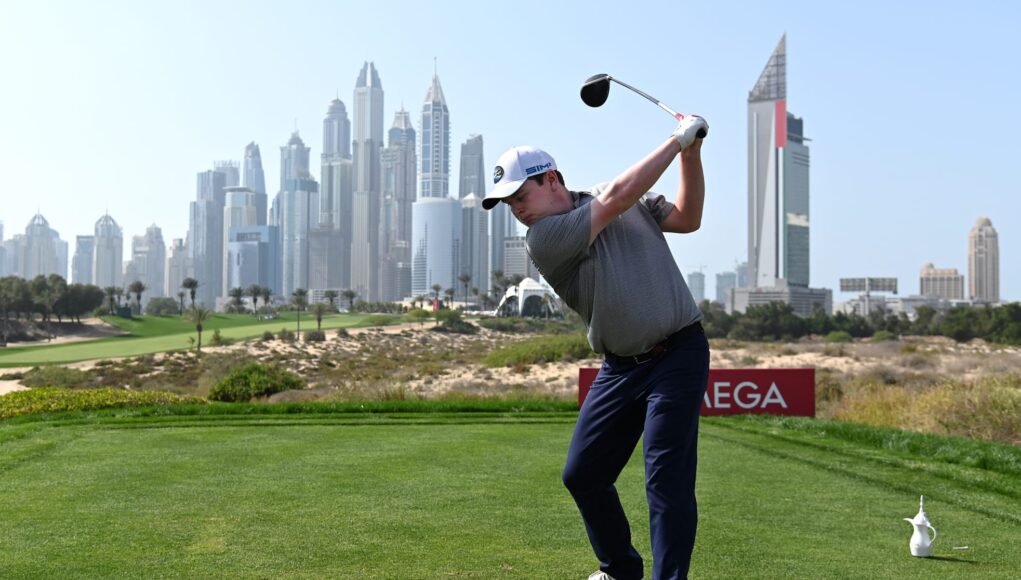 Bob MacIntyre is now the highest-ranked left-handed golfer on the planet after becoming the latest Challenge Tour graduate to break into the top 50 on the Official World Golf Ranking following his most recent standout performance on the European Tour.

The 24-year-old finished third at the Omega Dubai Desert Classic, which was won by England’s Paul Casey, thanks to rounds of 67-68-67-74 at Emirates Golf Club.

MacIntyre has been on an upward trend since graduating to the European Tour in 2018, first winning the Rookie of the Year prize in his debut season, before picking up his maiden victory at the Aphrodite Hills Cyprus Showdown last year.

He opened his 2021 campaign with a tie for 16th place at the Abu Dhabi HSBC Championship, the first Rolex Series event of the year, before his tie for third in Dubai, which catapulted him to seventh on the Race to Dubai and into the top 50 on the Official World Golf Ranking.

Breaking into the world’s top 50 opens new doors for the Oban man, including the possibility of playing in the World Golf Championships events, The PLAYERS Championship and an invite to the Masters Tournament.

“It would be unbelievable, but it’s not done until March 25, that Augusta one, so I’ve got a lot of work to do,” he said.

MacIntyre will this week tee it up at Royal Greens Golf & Country Club for the Saudi International powered by SoftBank Investment Advisers, the next stop on the European Tour’s Race to Dubai.